On this page, you will learn about sprite turning angles, which are needed for drawing polygons. For starters, you'll draw various asterisks, like these:

When you were trying to draw an equilateral triangle on the previous page, you might have tried code like this: 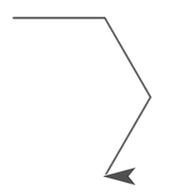 It's common to try this if you've learned that the angles in an equilateral triangle are all 60 degrees. However, the angle that the sprite needs to turn to make a triangle is actually 120 degrees, and it's important to understand why that is and how to find the correct angle for other polygons (five-sided, eleven-sided, etc.).

is a quarter turn. You don't have to do the division yourself. Snap! can compute it for you. You can use

to get a seventh of a turn or a third of a turn.

At the beginning of this page, you knew that to make a triangle you need 120° turns, but maybe you weren't sure why. Now you know why a three-spoke asterisk takes 120° turns, but what does that have to do with triangles?

You can use say for to get information about the state of your program while it's running.

This animation shows how to use say for to determine the bug in code that is supposed to draw a rectangle. Notice how say for makes the program pause and gives you information to help you identify the source of error. 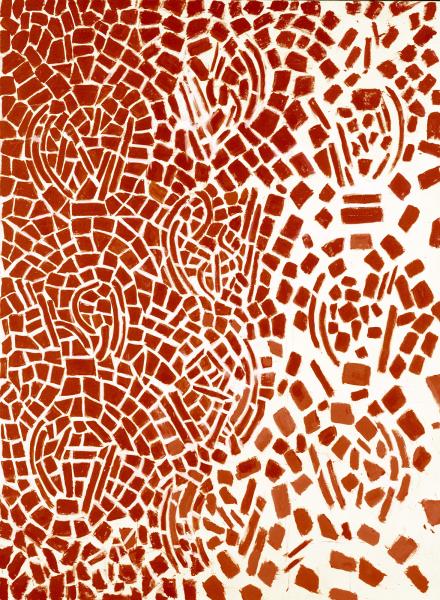